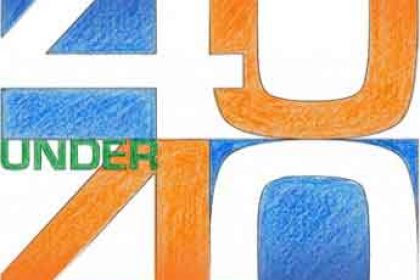 J&K Security Solutions of Madison’s very own Jeffrey Beckmann Jr. was featured in March’s issue of In Business Magazine. The 4o Under 40 Showcase by IBM highlights Madison’s most promising business professionals, what they bring to the world, and how they better the lives of the people around them.

Everyone at J&K Security Solutions would like to congratulate Jeffrey on this well deserved acknowledgment by one of the most respected magazines in the state of Wisconsin.

As detailed in the In Business article Jeffrey Beckmann Jr. is a very involved member of the Madison community and has been for some time. The journey to his respected volunteer work and invaluable position as J&K Security Solutions’s Financial Controller began years ago.

As a child Jeffrey was one of J&K’s original employees helping his parents build the company from the ground up from the garage of their home. Through long hours and hard work the company has thrived and so did Jeffrey personally eventually entering the Marines directly after graduating high school. From 2002-2006 Sergeant Beckmann proudly served his country enduring two tours during Operation Iraqi Freedom taking part in 60+ combat missions in Iraqi Theater. This of course is one of his proudest accomplishments as the proud American he is.

In 2006 after returning home Jeffrey went back to work with focus on his education attending the University of Wisconsin-Milwaukee where he would graduate in 2010 with a degree in Finance/Accounting. As an admirer of Warren Buffet and Steve jobs Jeffrey was excited to get to work and build his career.

His first employer was Johnson Controls in Milwaukee which eventually lead him to Bridgestone Americas in Nashville, TN. Through these ventures Jeffrey gained valuable experience and had a goal of one day bringing that knowledge home to J&K Security Solutions which had already grown to over 35 employees.

In February of 2012 the stars aligned and Jeffrey finally began his tenure as J&K’s Financial Controller. The new position would allow him to grow the company as his parents Kim and Jeff have done before him with also allowing the freedom for him to stay active in the community.

As mentioned in the 40 Under 40 article Jeffrey founded and currently heads up the “Raise For DAIS” Charity Golf Outing benefiting Domestic Abuse Intervention Services which has raised hundreds of thousands of dollars since 2013. In addition to his DAIS commitments Jeffrey is on the board for the National Association of Remodeling and the UW Carbone Cancer Center based in Madison.

Here at J&K Security Jeffrey is currently a big part of our company backbone constantly striving to improve. The company now has 5 different divisions and he’s been an important piece to the success of each and every one of them.

Needless to say Jeffrey Beckmann is not only an asset to his employer, but also to his friends and his country. We’re extremely happy for him in receiving this mention by In Business Magazine and look forward to many more years of leadership. 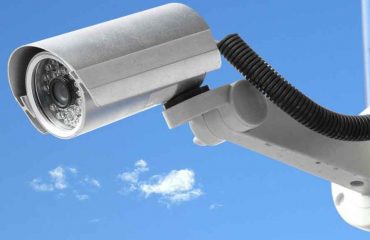 Projector & Flat Screen Home Theater All In One