LAS VEGAS — Samsung was the first to show off a bendable TV at last year’s CES, then unveiled a mammoth 105-inch model last September.

The UN105S9B TV joins Samsung’s line of SUHD TVs for 2015. It has a huge 105-inch screen that can curve at its owner’s command. Samsung has refined the technology, and now the back of the TV will expand or contract depending on just how curved you set the screen, ensuring the overall size of the set stays uniform. The 21:9 aspect ratio makes the screen significantly wider than most TVs, although it’s perfect for most blockbuster movies. A curved screen arguably makes more sense for a wider display, although some critics dismiss curved TVs altogether as mere gimmickry.

For such a novel TV, Samsung put out all the stops, including 4K resolution, quantum-dot technology for improved color and its Tizen-powered smart-TV platform. The bendy set has features of Samsung’s new SUHD line, which includes a “re-mastering engine” for improved picture quality, an extremely thin screen bezel with chamfered edges and Samsung’s Tizen-powered Smart TV interface. 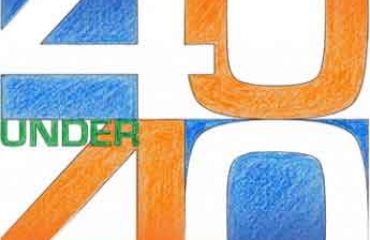